How Trauma and Discrimination Among LGBTQ+ Adults May Impact Migraine

LGBTQ+ adults often face higher levels of trauma, which can have a negative impact on their health. Despite that unfortunate reality, this was the first study to assess the experiences of sexual and/or gender minority (SGM) folx with respect to migraine, as it relates to a history of trauma and discrimination.

Researchers initially highlighted gaps in the current knowledge around neurological health among LGBTQ+ adults, in a study published in JAMA Neurology last year, which prompted this subsequent survey which asked SGM folx about their experiences with different headaches.

For this study published in Neurology, participants were split into two groups to compare migraine with other types of headaches, as questions explored how strong headaches were, its impacts on their lives, access to appropriate care, their history of trauma and discrimination, etc.

A total of 3,325 participants completed the survey, of which, 64 percent reported headaches, while 34 percent reported migraine, with most folx with migraine reporting that the strength was moderate or severe and frequent or strong enough to impact their ability to engage in work, school, etc.

While 88 percent of SGM folx with migraine had access to a doctor, about 42 percent of them wanted to see a specialist, but 37 percent of that group had difficulty seeing one, due to such barriers as:

“Migraine headaches were quite common in this group, and there were barriers to accessing care that deserve attention,” says Nicole Rosendale, MD, Assistant Professor of Neurology at the University of California, San Francisco, and principal researcher of the study. “Another finding is the importance of mental health in migraine-related disability.”

Although headaches and migraine affect LGBTQ+ adults comparably to the general population, this study shows that many LGBTQ+ adults with migraine lack equitable access to a specialist for neurological care. These findings suggest that a history of trauma, discrimination, and mental health issues may impact the reality of migraine among SGM folx.

“While this connection between mental health and migraine has been described in other communities, this study added to the understanding that depression, anxiety, and PTSD potentially play an important role in migraine-related disability in SGM folx who have experienced trauma and/or discrimination,” says Dr. Rosendale. “This study is hopefully just the start — more research is needed on migraine and migraine treatment in SGM folx.”

“It is important to recognize that migraine can be a disabling condition, and so often is an invisible disability, which can make it even more challenging,” says Dr. Rosendale. “Adding to that situation [is] the fact that many health systems and health surveys don’t inclusively collect sexual orientation and gender identity, [so] it sets up a situation for a whole community of individuals who are suffering without their needs being recognized by the health care system.”

Further education is needed to better meet the needs of LGBTQ+ adults with headaches, and research that explores the barriers that SGM folx face when accessing treatment would help. It would also be beneficial to assess how other experiences of marginalization impact care, such as race, ethnicity, and income levels. The links between mental health and migraine deserve further consideration given how treatment can often alleviate both these health challenges.

For more information about this study, listen to our podcast “Talking Head Pain: Migraine in the LGBTQ+ Community: A Conversation with Dr. Nicole Rosendale.”

Interview with Nicole Rosendale, MD, Assistant Professor of Neurology at the University of California, San Francisco. 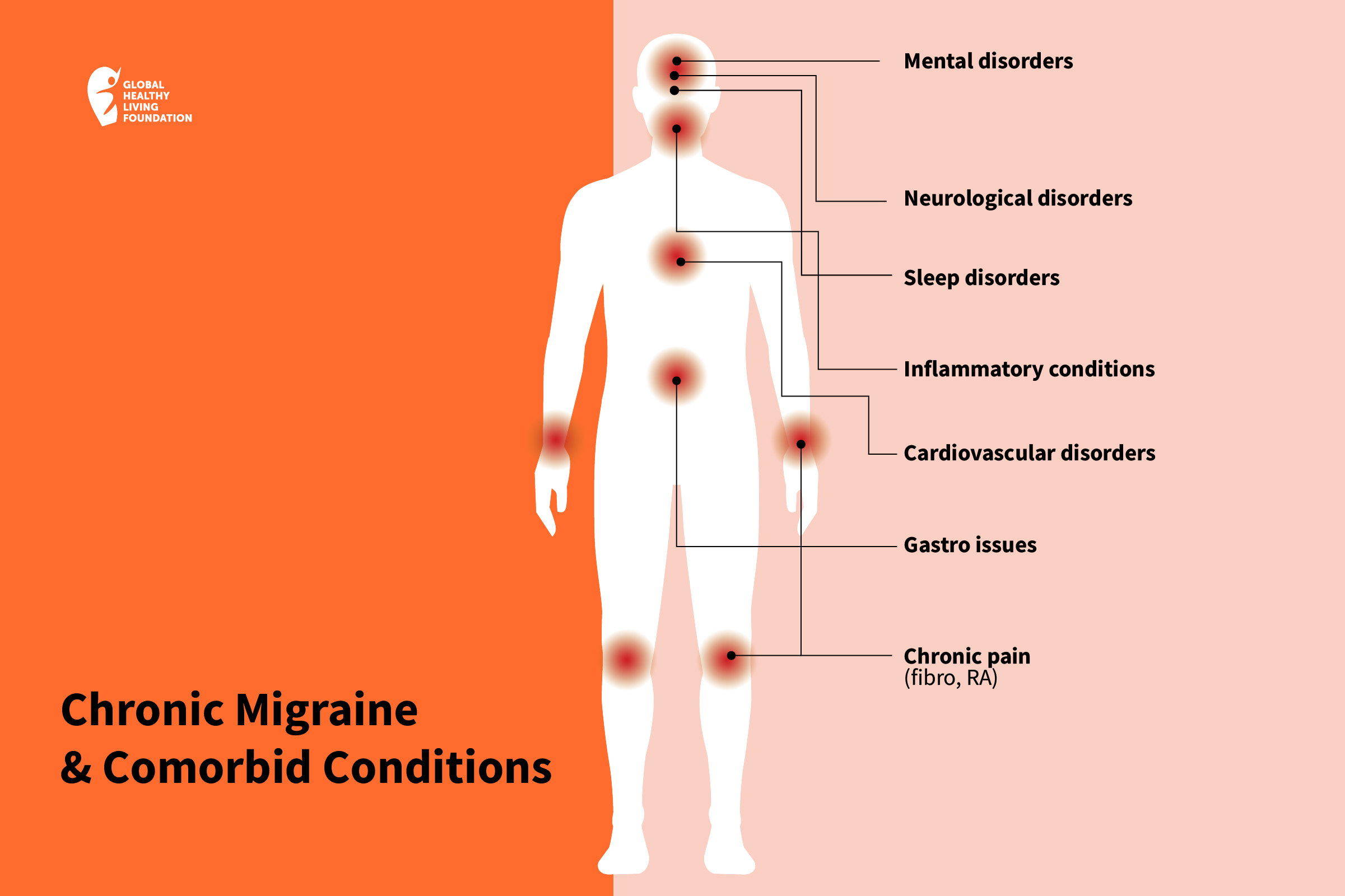 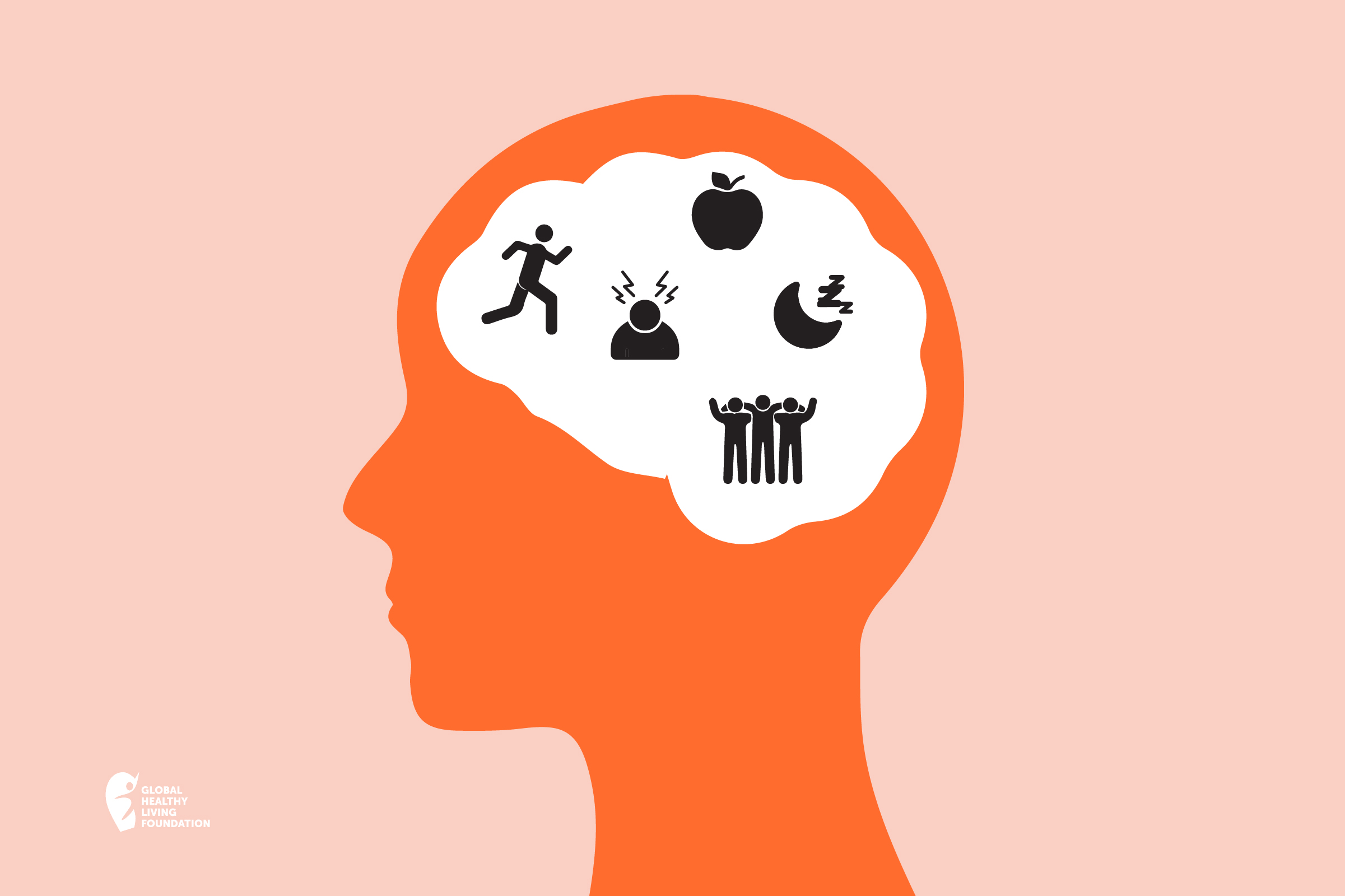