GHLF believes that patients need to be able to access their medications and treatments whenever they need them. Unfortunately, insurance companies use protocols such as step therapy, non-medical switching, and prior authorization to establish barriers that delay when patients receive their medications, or even block access to the medication originally prescribed by their physician. Find out more about each of these protocols and what GHLF continues to do to ensure they are not used to harm chronic illness patients.

Step therapy — also known as fail first — is a protocol used by health insurance companies that requires patients to try and “fail” on one or more insurer-preferred medications before they will provide coverage for the medication initially agreed upon by the patient and their provider. Step therapy is widely used by health plans, and protocols vary greatly from plan to plan, even for the same disease. When a step therapy protocol is inappropriate for a patient, it delays needed access to care and can result in devastating health outcomes. Anecdotes of patients undergoing preventable and irreversible surgeries, or even dying, as a result of badly implemented step therapy is common in many of the patient communities we represent.

Click here to read an important op-ed on the impact step therapy had on patient advocate, Morgan Fitzgerald’s health. Morgan details her experience of fighting to get migraine medications, and how the law in her state fails to cover enough patients.

To read more stories on how step therapy has impacted patients, click here.

In an effort to assess what protections are in place for patients, GHLF has analyzed the structure and language of step therapy laws in the U.S. You can read the published findings in the Health Economics Policy and Law peer-reviewed study titled “Do Patients Benefit From Legislation Regulating Step Therapy?”

We discuss our findings from our internal study of our past step therapy reform efforts, and we concluded that while many states have succeeded in passing reform bills, the majority of these laws cover less than 10% of the patients in the state. The paper examines the structure and language of state step therapy laws and federal legislation. We uncover how too few patients are protected under state step therapy laws, how a lack of penalties makes the laws difficult to enforce, and how many laws are ineffective because of weak language.

Non-medical switching is when an insurer forces a patient to switch from their current medication to a different medication by either refusing to cover the prescribed medication any longer or increasing the out-of-pocket cost of the drug. This is done to increase the insurer’s profit margin and without any medical reason. Left with no other option, and now trapped in the health plan, the patient is financially forced to switch their therapy to the drug the insurer has chosen for them without consulting the patient or their health care professional. These mid-year and year-over-year drug changes increase an insurer’s profit.

As a result of being switched from their original, provider-prescribed medication, patients can be subject to additional side effects, symptoms, disease progression, and even relapse. The drug they are forced to take may even be one that has failed them previously. Beyond the immeasurable impact of this unnecessary suffering, the negative effects of non-medical switching can result in additional medical appointments, lost work, emergency room visits and even hospitalization, thereby actually increasing health care costs personally and to the system.

GHLF believes that continuity of care is paramount to keeping patients in a stable condition. We support laws that ban non-medical switching in the middle of the plan year are steering committee members of the Keep My Rx coalition. Additionally, we have organized patient surveys to assess the impact of non-medical switching on patients. See some of our recent letters to legislators and state surveys relating to non-medical switching below.

Prescription drug plans and pharmacy benefit managers often employ prior authorization in efforts to ensure that doctors and patients use “preferred” medications on plan formularies and constrain the ability to prescribe other medications without regard for a patient’s needs. When a physician-prescribed medication is subject to prior authorization, the pharmacy cannot dispense the medication without (1) the physician completing additional documentation certifying that the prescribed medication is needed and (2) the insurance plan authorizing the drug.

GHLF believes that prior authorization has a place in health care but there must be more streamlined and updated systems that allow these requests to be processed with significantly less delay than they currently face. See below for the most recent letter submitted by GHLF to congressional leadership about prior authorization during the COVID-19 pandemic. 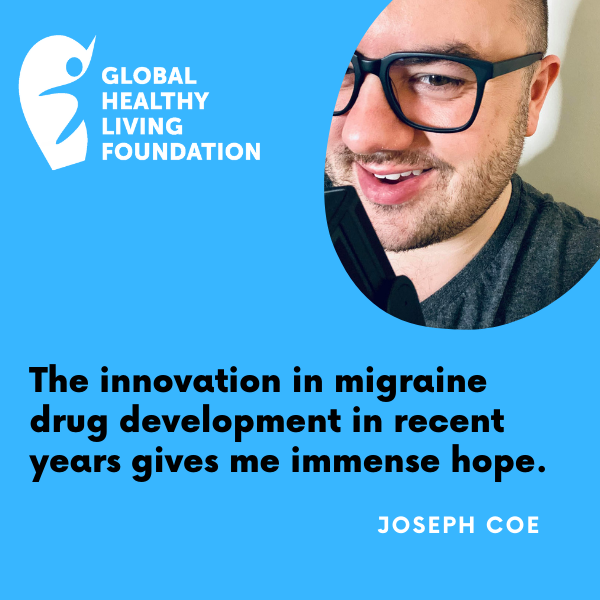 Wish You Could Bill Your Insurance Company for All Those Wasted Hours? Raise Your Voice Here 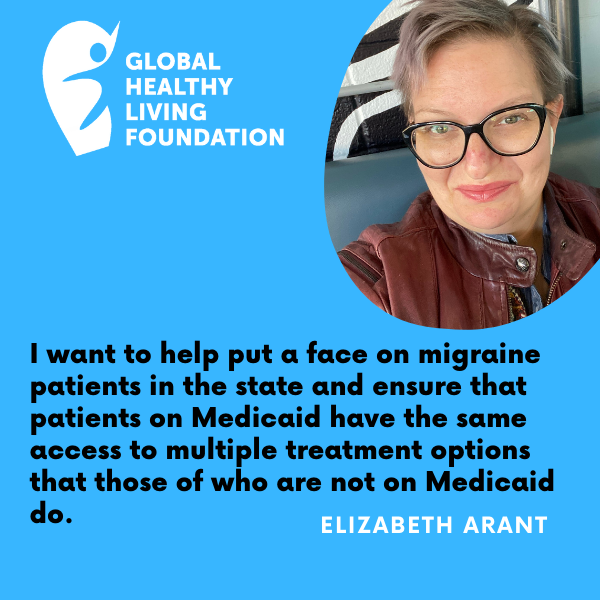 ‘I Dread the Battle’: A Migraine Advocate Shares the Challenges in Accessing Innovative Treatments