These new medications are pricey, and insurers aren’t eager to cover them. New guidelines on which migraine patients need CGRPs most could help with access.

If you frequently suffer from debilitating migraine attacks, you may already have a prescription for more than one type of medication: a pain-relieving drug to be taken when the pain kicks in, plus a “preventive” one designed to cut the frequency of your attacks. But until recently, the so-called preventive drugs on the market only worked so well.

In the past year, however, the FDA has approved three new medications that are much effective for stopping migraine before it starts. The catch: They’re pricey, and insurers aren’t eager to cover them.

These medications are in a new class called calcitonin gene-related peptide monoclonal antibodies (CGRPs). Unlike other preventive migraine drugs that were first introduced to treat other conditions (like high blood pressure and seizures), CGRPs are the first medications to be specifically created for preventing migraine. Drugs in this class work by targeting CGRP, a protein that gets released around the brain and causes severe inflammation. The new medications feature antibodies in small molecules that can get into the brain and block CGRP.

So Who Really Needs a CGRP Drug?

That’s the question a new consensus statement from the American Headache Society (AHS) intends to address. David Dodick, MD, who presented a preview of the soon-to-be-published recommendations at the AHS Scottsdale Headache Symposium earlier this month, said that the goal is “to guide clinicians and hopefully, reimbursement authorities in the United States, as to which patients should get access to these therapies.”

According to the forthcoming paper, patients should be eligible for one of the three CGRPs — numab (Aimovig), fremanezumab (Ajovy), or galcanezumab (Emgality) — if:

Although CGRP drugs seem to have fewer side effects than many other migraine medications, they may cause constipation and upper respiratory infections in some people. And, of course, there’s the high price tag — close to $7,000 per year, according to the Cleveland Clinic.

Another problem is that no one knows if CGRP drugs are safe for women who are pregnant or breastfeeding. “There’s no safety data for pregnant women,” Dodick told MedPage Today. “One of the issues is that these drugs have a long half-life. If you’ve not been having family planning conversations with your patients consistently before, you certainly have to now when you’re starting one of these antibodies.”

If you’re interested in becoming a migraine advocate to help fight for CGRP access, join our 50-State Network advocacy group. 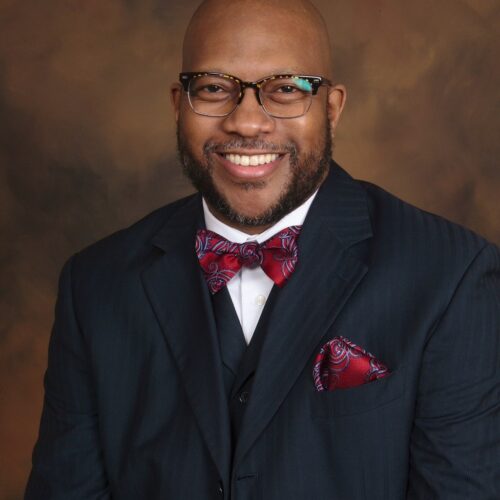 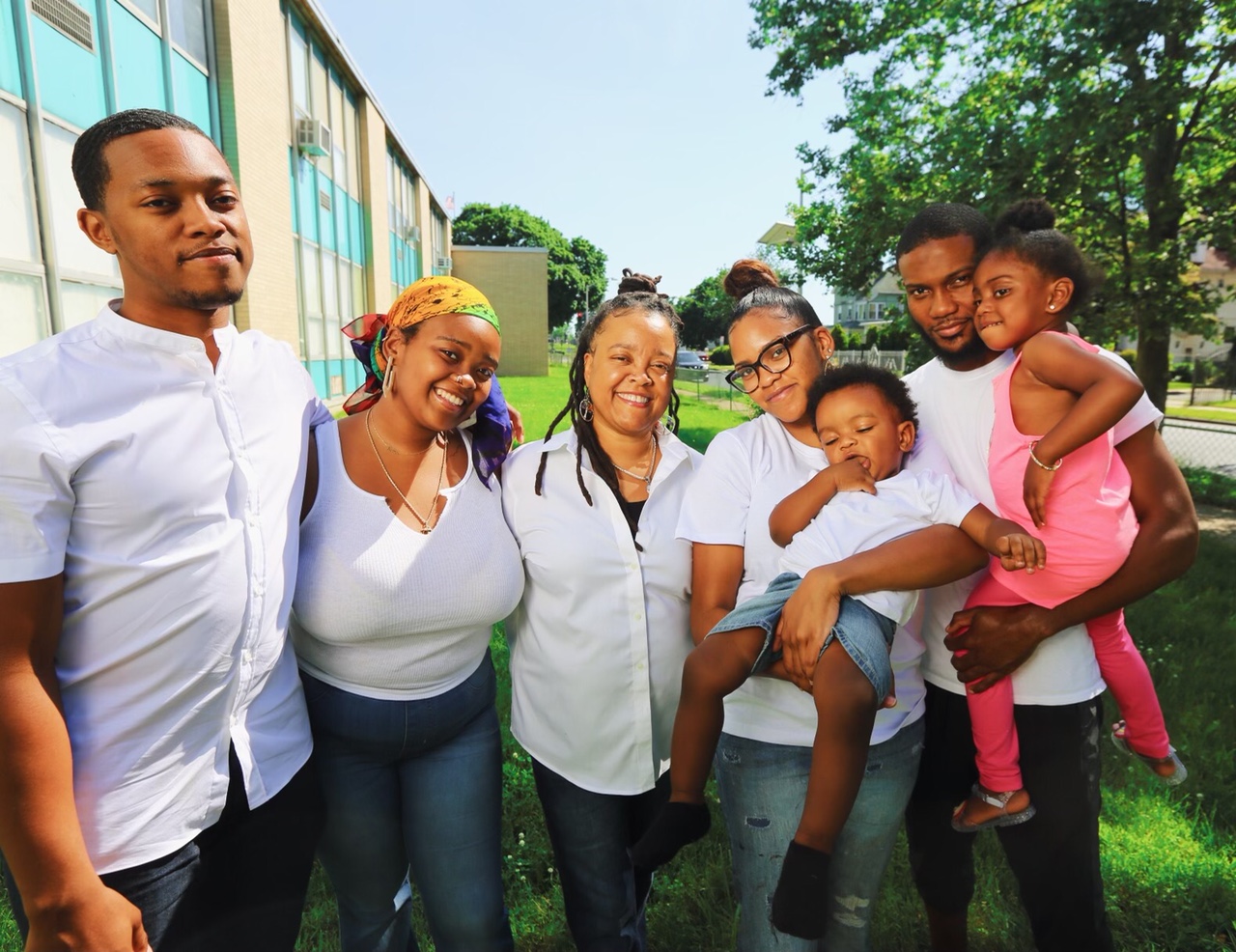 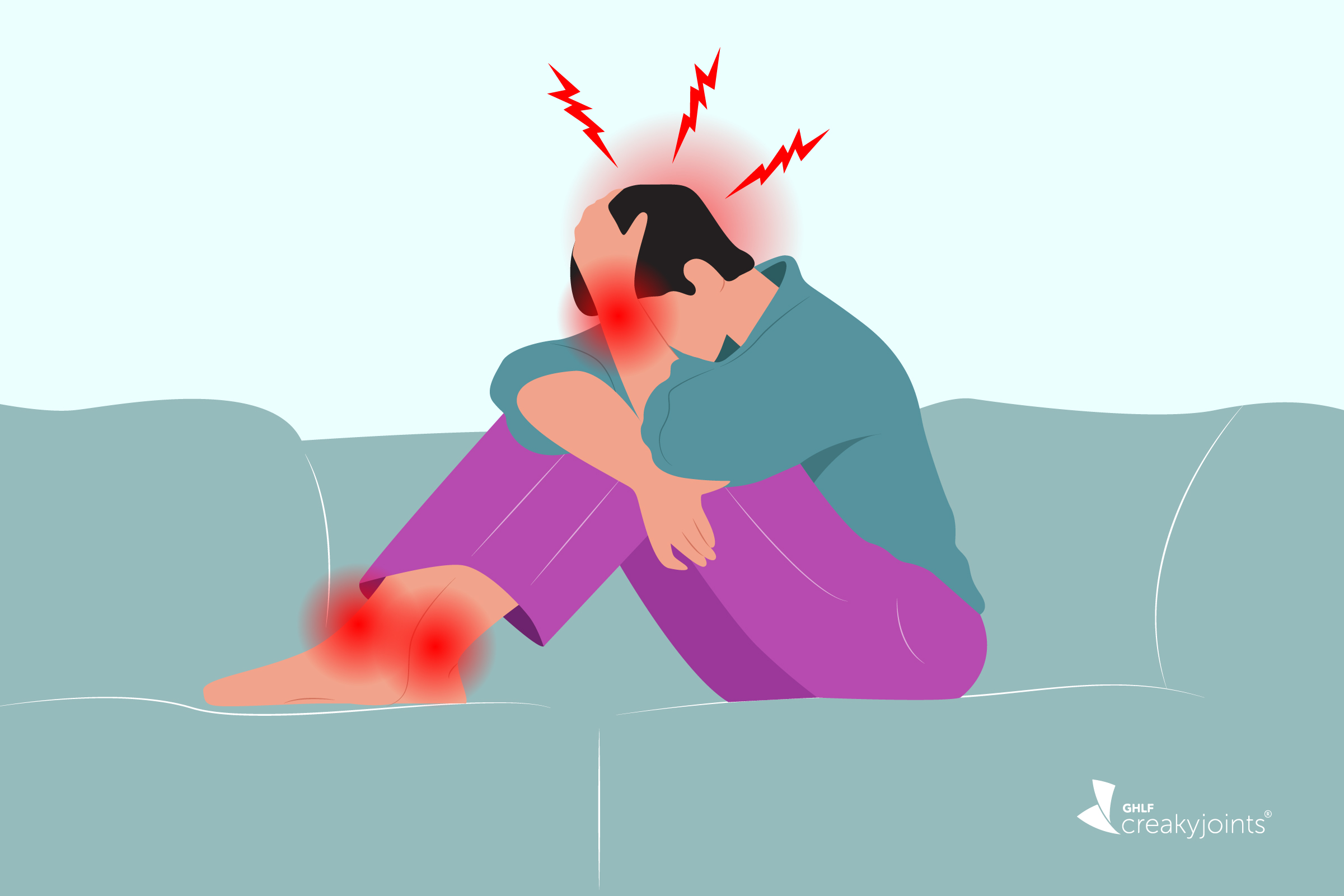 What Migraine and Headache Awareness Month Means to Me
“While advocacy and awareness of migraine is a year-round mission, just like the other worthy causes that have months in recognition of them, this month is needed to bring an even higher level of attention to the reality of life with migraine.”
Reflections on Father’s Day and Parenting with Migraine
Migraine patient advocate Qasim Amin Nathari reflects on the challenges of parenting (and now also grandparenting) with migraine.
Migraine, Depression, and Anxiety: What You Need to Know
Navigating a chronic condition like migraine often impacts mental health. Here’s what you need to know about how mental health challenges may intersect with migraine.