The stress of living with Crohn’s disease, a chronic inflammatory condition that damages the digestive tract, can trigger depression or anxiety in some patients. Those who experience serious complications, including fistulas, are especially prone to mental health issues, in part because of the self-perceived as well as societal stigmas that go along with these problems.

A perianal fistula occurs when an ulcer pushes through the lining of the intestine into the area around the anus and creates an abnormal channel (the fistula) between the intestine and the skin or sphincter muscle in that area. Fistulas that involve a lot of the sphincter muscle, branch off in more than one direction, get infected, or impact the rectum or vagina are considered to be complex.

This problem can be extremely painful as well as dangerous, which is why seeing a good gastroenterologist and/or colorectal surgeon is so important. But handling this condition well will also require understanding how to overcome some common (and harmful) myths.

“In general, bowel disorders aren’t something that people like to talk about, and if they do it’s very much in the abstract,” says Laurie Keefer, PhD, Director of Psychobehavioral Research, Division of Gastroenterology, at Icahn School of Medicine at Mount Sinai.

In an effort to change that, a growing number of inflammatory bowel disease (IBD) experts and patient advocates are confronting stigmas head-on. Here’s a look at some common misperceptions and what you need to know to refute them.

When Tina Aswani-Omprakash developed IBD, her family initially blamed her and assumed her struggles were a result of having partied too much and eaten poorly throughout college. Now a patient advocate of the blog Own Your Crohn’s and President of the nonprofit charity South Asian IBD Alliance (SAIA), she recalls internalizing her family’s misguided notions. “I felt that I had done this to myself, and it really took a toll on me mentally,” she says.

Chaitanya Kiran Pullela, patient advocate and SAIA’s Project Manager, says that his parents were supportive from the get-go but his extended family was not. “Some blamed it on black magic or thought that I must have made the gods angry,” he says.

The truth: Crohn’s disease is not caused by poor diet, stress, or any other factors that you have total control over. The exact cause remains unknown, but experts believe that the disease (as well as complications such as fistula) stems from a complex interplay of your immune system, heredity, genetics, and environmental factors.

Many people minimize Crohn’s disease as well as fistulas because they lack adequate knowledge, says Dr. Keefer. “Patients get frustrated when people say ‘Ok, you go to the bathroom a lot; you get some diarrhea,’” she says. That’s because while urgency is certainly part of Crohn’s disease, it’s not the full story.

The truth: Crohn’s disease is a chronic ailment that has the potential to impact every aspect of your life. If the disease is severe, you may have trouble keeping your job, socializing, and traveling. You may be in pain, need easy access to a bathroom at all times, and may need to visit a doctor’s office or hospital regularly to get infusions of medication.

For those with fistulas, life can be even more challenging. For complex fistulas, multiple surgeries are often required. “Perianal patients have a hard time sitting down on their bottoms comfortably because of the disease itself or because there’s a seton sticking out,” says Dr. Keefer. (A seton is a thin rubber drain that goes through the fistula to keep it open so it can drain and prevent an abscess from forming.)

“Most people can’t even fathom what it would be like to have discomfort in their bottom all the time,” she says.

Myth: “No One Will Love Me, or Want to Be Intimate”

When Aswani-Omprakash first developed Crohn’s disease, her family told her that no one would want to marry her. After she married — and her disease worsened and she developed several fistulas — she then had to contend with her in-laws questioning her worthiness as a wife.

“It wasn’t an arranged marriage, but in our culture, marriage is mostly of two able-bodied people,” she says, adding that her in-laws suggested that her illness would interfere with her ability to take care of her husband. At the time, “I thought everything in my marriage, including the discrimination [from my in-laws] was normal,” she says.

The truth: “I have a right to be loved and supported,” and so does everyone else who is struggling with Crohn’s disease or fistulas, says Aswani-Omprakash.

What’s more, there are some people who will stick by you as well as new companions to be found when necessary.  Support groups, including those that are held online, can be a great resource, she says.

When it comes to maintaining connection as well as physical intimacy in a relationship, good communication is key, says Dr. Keefer. “A lot of times it’s a matter of redefining intimacy and understanding that it’s not just about intercourse,” she says, adding that she often encourages patients to bring their partner with them to see their gastroenterologist or gastropsychologist.

Communicating what’s comfortable — and what’s not — is also crucial. She says some patients avoid intimacy because they’re afraid they might leak or pass stool during intimate moments. “But if the couple has a sense of humor, they can appreciate that nobody is their most controlled self during those moments, and that’s OK,” she says.

Whether you’re in a romantic relationship or not, Aswani-Omprakash admits that talking about Crohn’s disease and fistulas isn’t always easy, and that when she started going public it felt like “social suicide.”

In the past, “I might tell a close friend that I was in the hospital or that I had an ostomy, but I never really spoke about the fistulas,” she says. “I’ve started speaking publicly about it because I want other people to start talking about it; otherwise, the stigma perpetuates.”

“Look at the pink ribbon,” she continues, noting that breast cancer was a taboo topic yet has successfully been destigmatized. “Why can’t we do that for Crohn’s and ulcerative colitis and fistulizing disease?”

This article was made possible with support from Takeda and Bristol Myers Squibb.

Interview with Laurie Keefer, PhD, Director of Psychobehavioral Research, Division of Gastroenterology, at Icahn School of Medicine at Mount Sinai.

Crohn’s and Fistula: Coping with the Emotions of Another Diagnosis 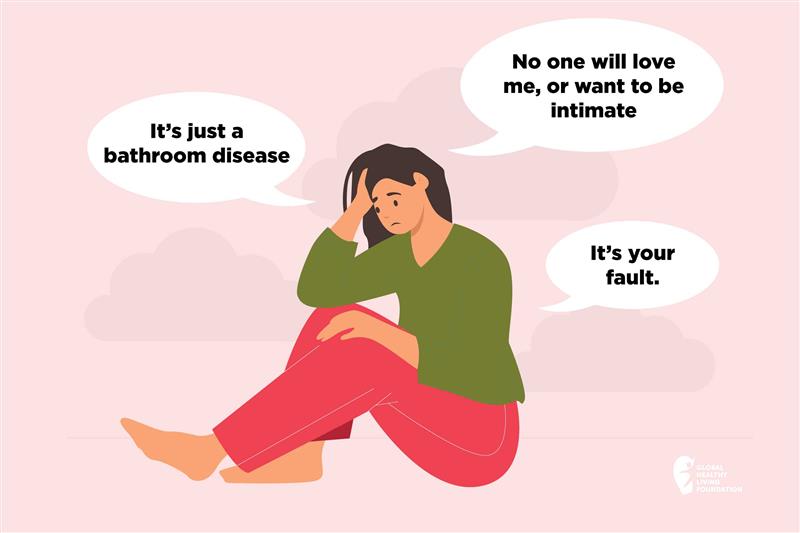 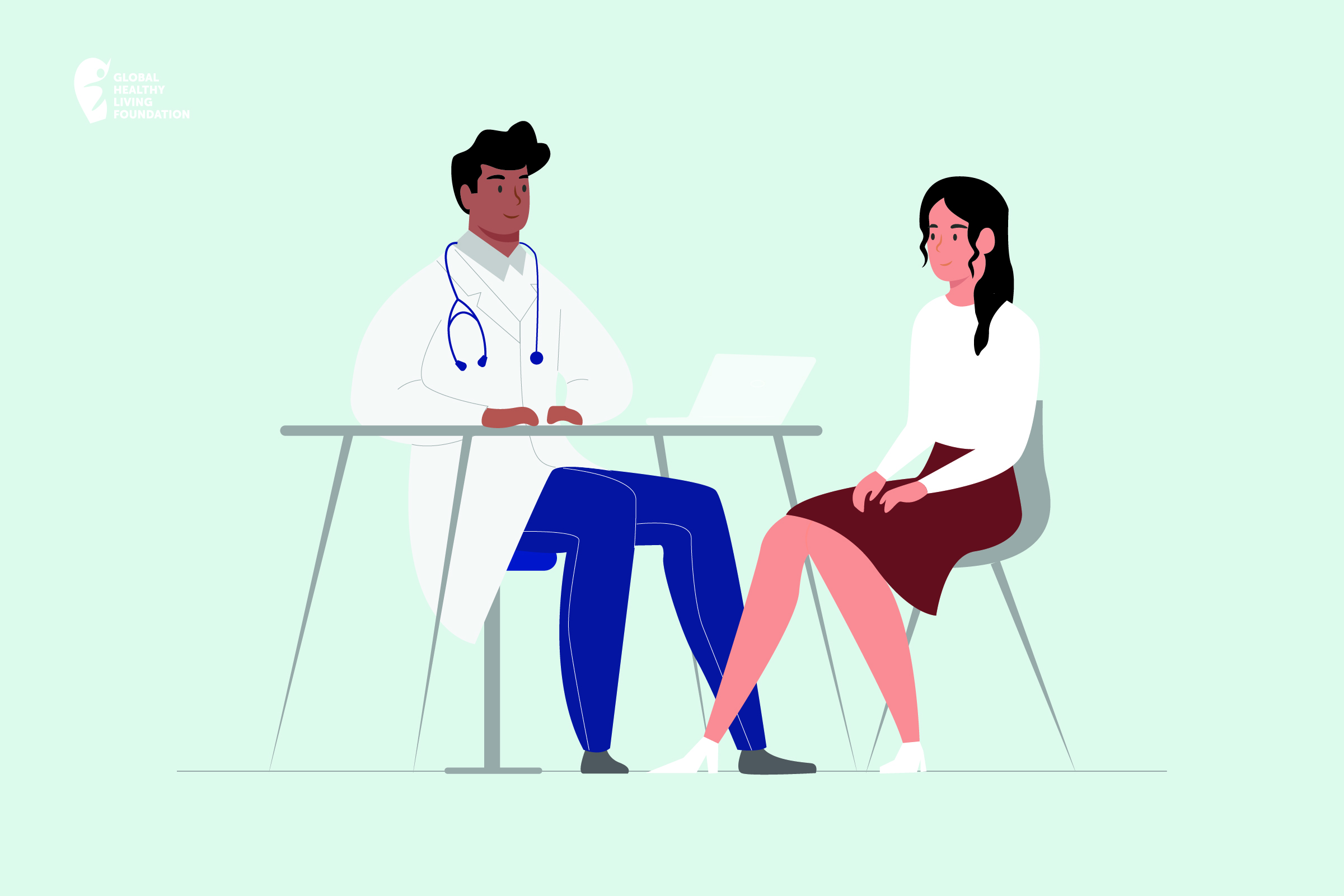 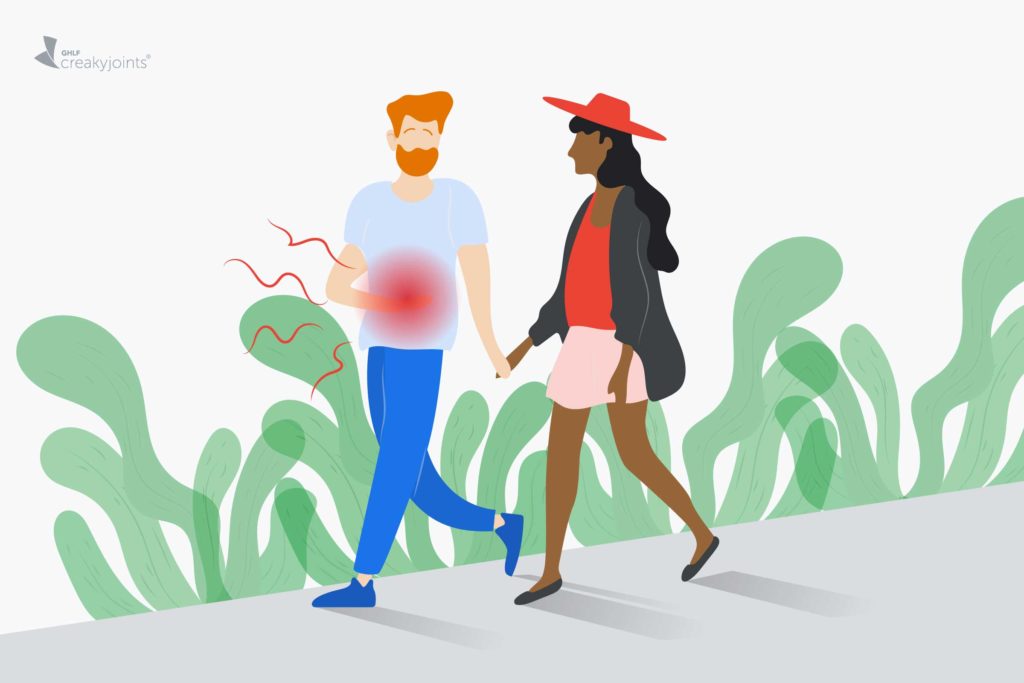 Crohn’s and Fistula: Coping with the Emotions of Another Diagnosis
Crohn’s patients and experts share tips for coping with the fear, embarrassment, frustration, and anxiety of a perianal fistula diagnosis.
Diagnosed with Complex Perianal Fistulas?

8 Inflammatory Bowel Disease Patient Advocates Share Their Stories to Raise Awareness
This Crohn’s and Colitis Awareness Week, advocates share their daily struggles with IBD — and how they’ve found support within the community.
Back To Top