There are a many different treatments for psoriasis, an autoimmune condition characterized by red, scaly skin patches.

But there’s evidence that the same enzyme can be targeted via topical treatments, such as creams and ointments. The latest: An investigational cream called roflumilast beat a placebo cream in a phase 2b study. (Investigational means that the drug is not yet approved for this purpose.)

The research, which was published in the New England Journal of Medicine, entailed randomly assigning 331 patients with plaque psoriasis to three groups.

All participants were instructed to apply the provided cream once a day.

Side effects, such as upper respiratory infections, seemed to be mild to moderate.

The authors acknowledge that “longer and larger trials are needed to determine the durability and safety of roflumilast in psoriasis.” A phase 3 trial is already underway. 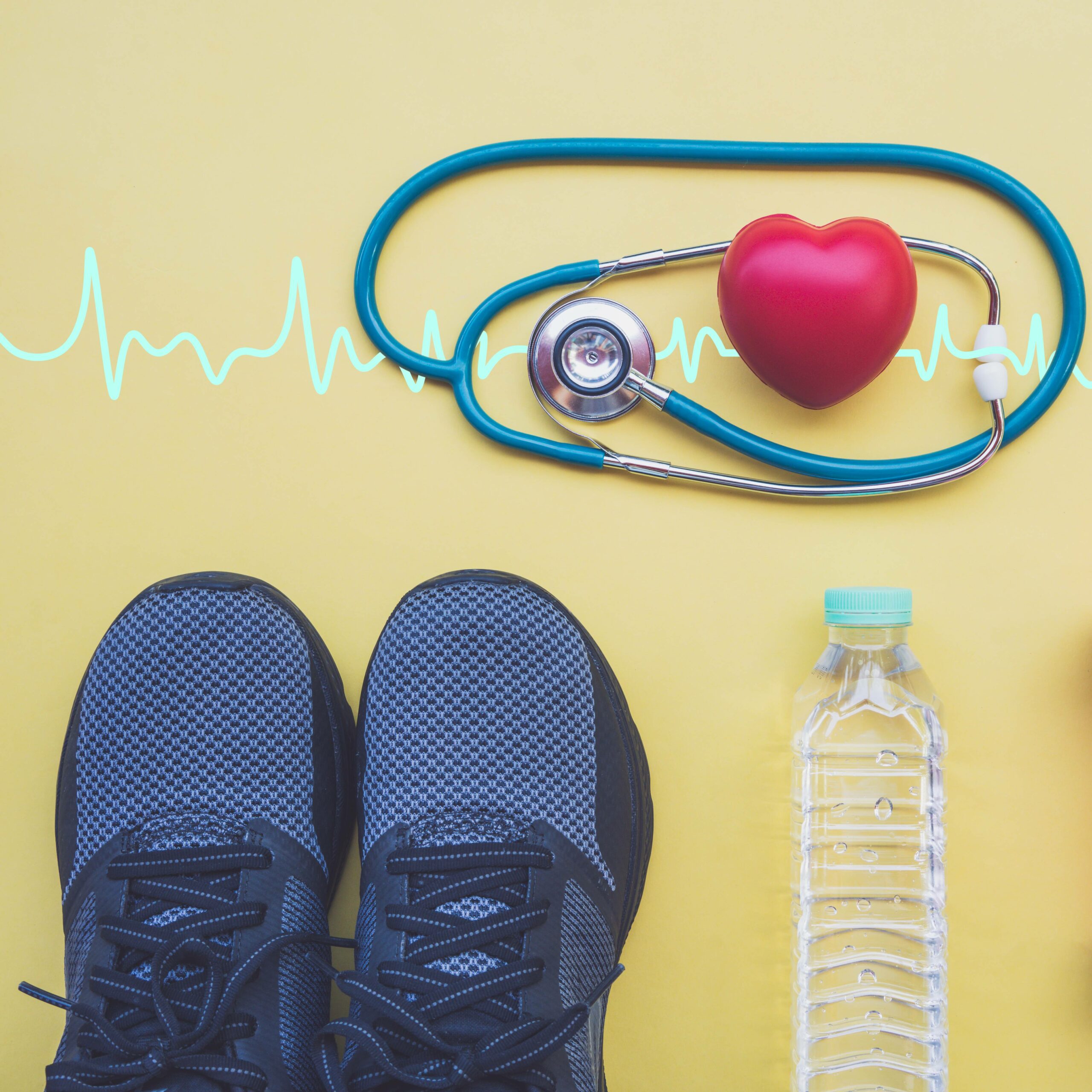 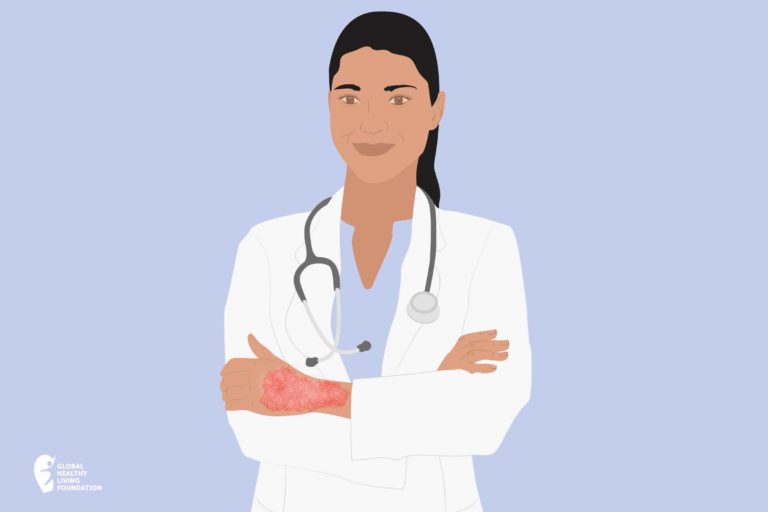 IF YOU HAVE ‘PALMOPLANTAR’ PSORIASIS, YOU’RE ALSO AT RISK FOR DIABETES, HEART DISEASE, AND MOOD…